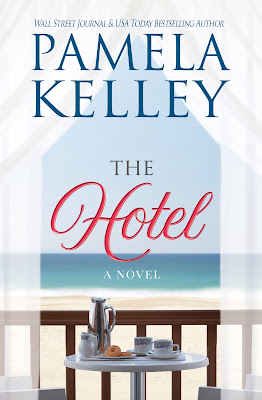 Secrets and lies…at Nantucket's most exclusive and glamorous, family-owned hotel.

The Whitley is Nantucket's most exclusive waterfront hotel–a sprawling collection of pristine white cottages and an elegant main building on a long stretch of private, white sandy beach.

It's a family owned business–brothers, sisters, cousins, aunts, all work there in various capacities.

Paula is happy in her back office accounting position. But changes are in store when her grandfather promotes her and fires her cousin–who then blames Paula.

Meanwhile, a blond romantic comedy superstar is hiding out at The Hotel for a few months. She meets Paula's brother, a chef–who has no idea who she is–and she likes it that way.

Paula's grandfather also hires a consultant to help her settle into her new role. But she isn't sure what to think of David, who grew up on Nantucket but now lives in Manhattan.

He's a brilliant consultant and will be assessing Paula's suitability for the role. He's also home for another reason, a difficult family issue that makes Manhattan seem very far away.

A new family saga from the Wall Street Journal and USA Today bestseller author of The Nantucket Inn and The Restaurant.

So, to Paula, she really had her dream job. She liked being invisible, behind the scenes, but still doing work that mattered. And even though her grandfather was almost eighty, he was still so smart and full of energy. In addition to The Whitley, he also had other related business holdings in Boston and New York. There was a company that made linens specifically for the hotel industry and another company that rented them. In addition, he owned office buildings in both Boston and New York and had many tenants in both cities. He’d built quite an empire—and over the years, Paula had taken on overseeing the financials for all of it. Not the day-to-day accounting, but each month, a detailed report was sent to her from each business and she analyzed and summarized it for her grandfather.

Still, as she looked around, Paula was surprised that Andrea wasn’t there. She usually loved these kinds of events. She loved mingling with the guests and having everyone know that she was a Whitley and as general manager, that she was in charge. She treated Paula somewhat dismissively as if she was just a back office AP clerk and she herself was miles above her. Paula had never been impressed by titles and she’d never aspired to a role like Andrea’s. It was too visible, and Paula had never craved the need to be ‘in charge’. She was very happy in her role. So, she always wondered what Andrea’s problem was. 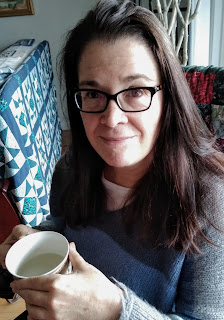 She lives in a historic seaside town near Cape Cod and just south of Boston. She has always been an avid reader of women's fiction, romance, mysteries, thrillers and cook books. There's also a good chance you might get hungry when you read her books as she is a foodie, and occasionally shares a recipe or two.
Website | Goodreads | BookBub | Facebook | Pinterest | Instagram | Newsletter
Tour Schedule 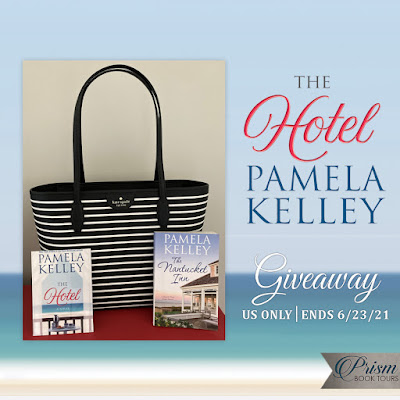 One winner will receive a gorgeous Kate Spade totebag with two signed paperbacks, one of The Hotel and one of The Nantucket Inn (US only)